Erica Stanford spoke on current immigration policy and heard from migrants that voiced their concerns regarding separation from their families due to the closed New Zealand border. She told us that her grandfather emigrated from the Netherlands and she had asked for the role of National spokeswomen on Immigration as she felt able to understand the issues facing migrants.

It was a very moving meeting with some migrants describing how they had not held their young children for over two years. There was real concern that the Government was not recognising the hardship of families of visa holders and were prioritising entertainment (e.g The Wiggles) over families.

Erica outlined the work she had been doing regarding pushing for Nurses’ families to be able to enter and re-join their families. She said that she hoped this would expand to other work visa holders’ families.

Some migrants voiced concern that media was blaming migrants for issues such as housing prices and wanted to see a more positive image of migrants portrayed in media.

The idea that migrants were responsible for the rising house prices was ridiculous because land purchase in New Zealand is strictly governed by the Overseas Investment Act 2005 and to qualify you must be a citizen or New Zealand resident visa holder (or meet the ‘narrow qualifying individuals’ criteria)[1].

There was a lot of concern at the meeting over the new work visa requirements and how the paths to residence were being cut off by the current Government. This was distressing as many migrants had taken Immigration New Zealand statements in good faith and had expected residence applications to be processed in a timely manner. Now there were issues of applicants exceeding the age requirements or older children turning 25 and no longer being eligible to be included in the Residence application as “Dependants”.

There was real anger that INZ was sending mixed messages to migrants – on the one hand advertising for people to come and work in New Zealand as a good place to raise families and on the other refusing a path to residence for all except high income earners ($106,080 per year). It was a real betrayal that a Labour Government initiated a criterion based solely on income rather than the workers who were driving the economy.

Erica Stanford listened to migrants’ concerns and promised to push for family reunification. She also vowed to raise issues regarding visa processing, the time this is taking and the effect this has on applications. 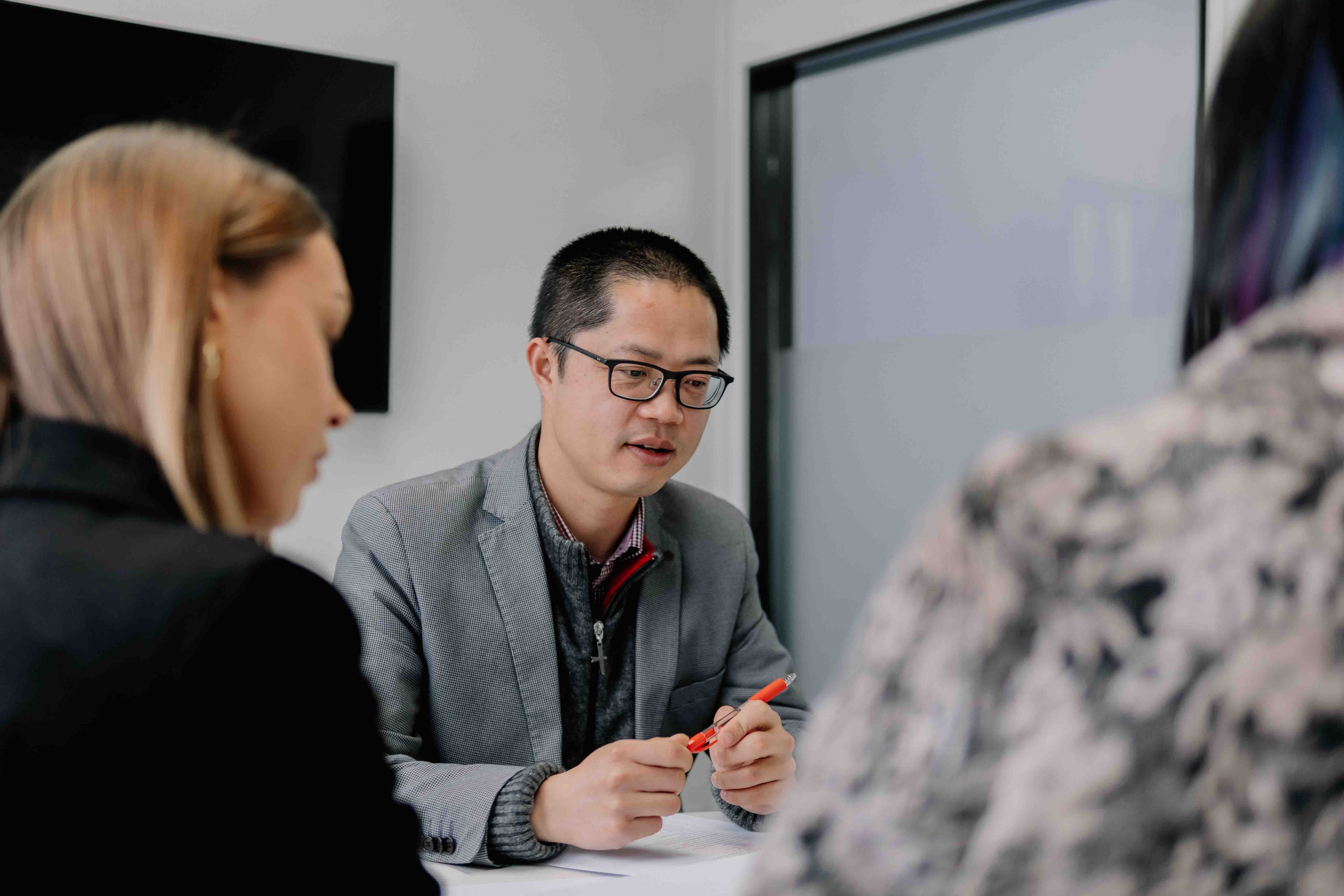 If you have been living and working in New Zealand and are thinking of staying on, it is time for you to apply for a resident visa. 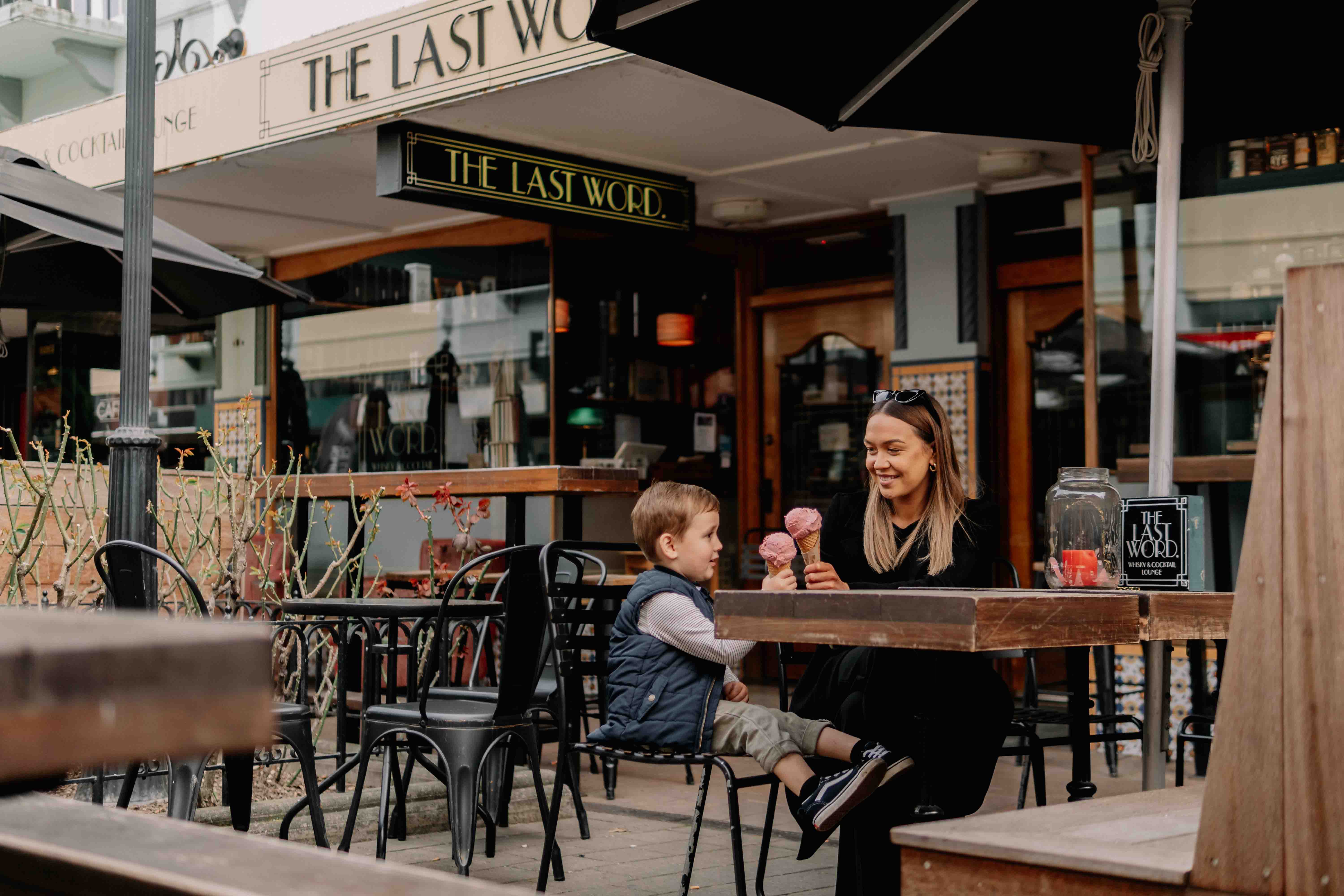 New Zealand law is pretty clear-cut about what constitutes a relationship and what will happen if it breaks down. 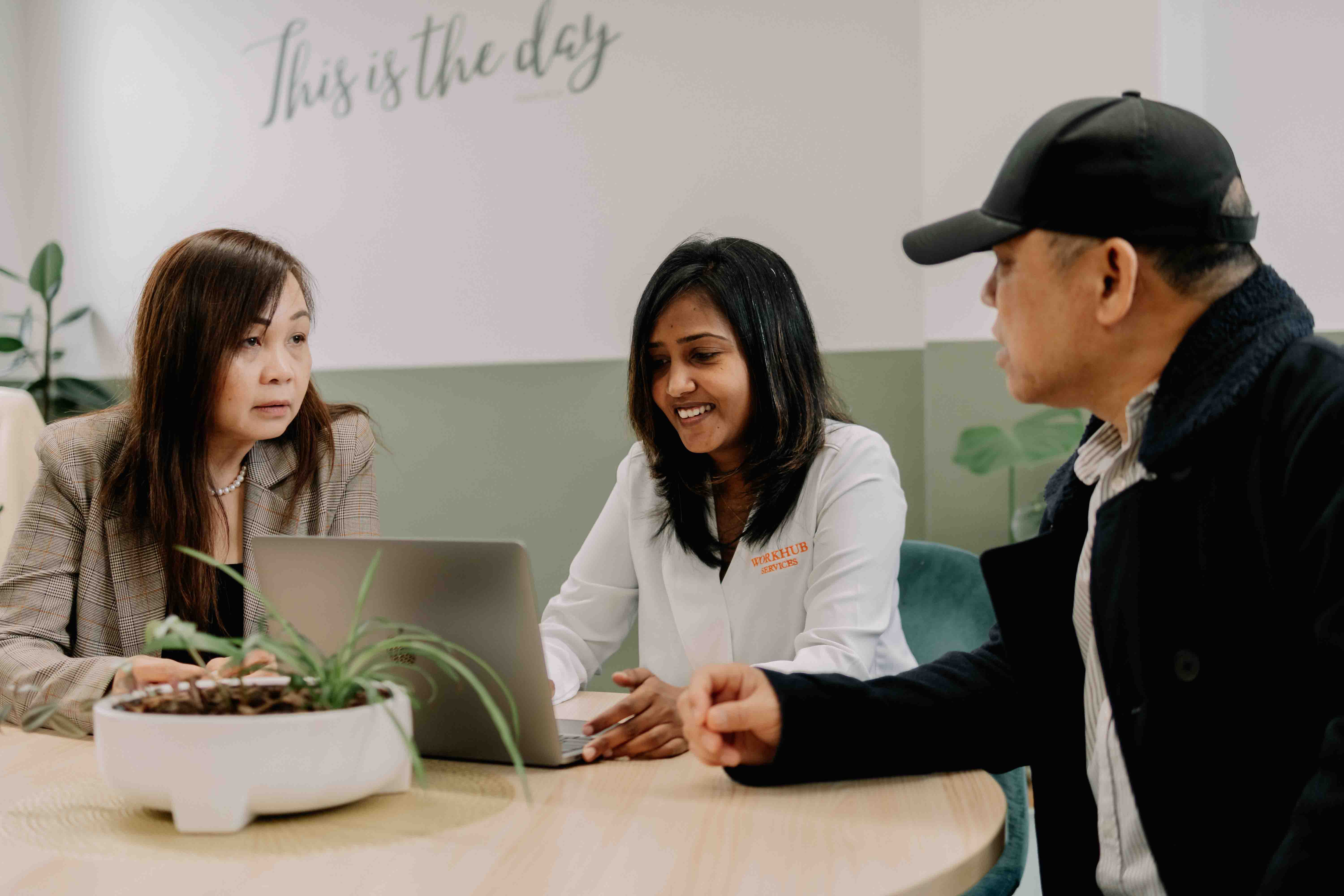 In every workplace, employers and employees have rights and responsibilities determined by the country's employment laws. As such, every employer and employee is entitled to hire the services of employment advocates in Christchurch when unresolved disputes arise. 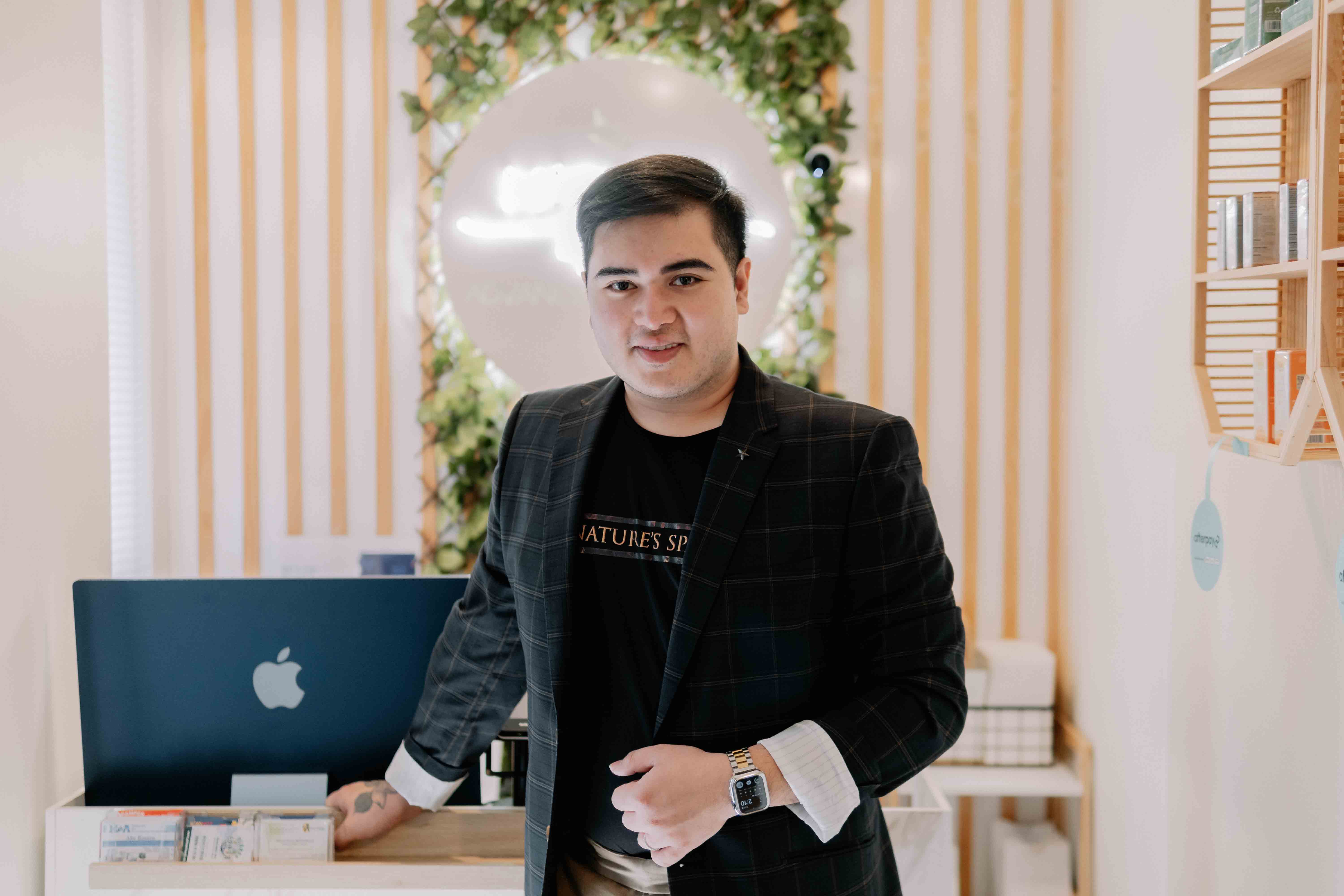 Over the past two years, travel anywhere has been challenging to say the least. With most countries placing restrictions on travel, it is difficult to know where you can and cannot go. The lifting of rules has also been done piecemeal, leaving travellers confused by which restrictions apply to them. 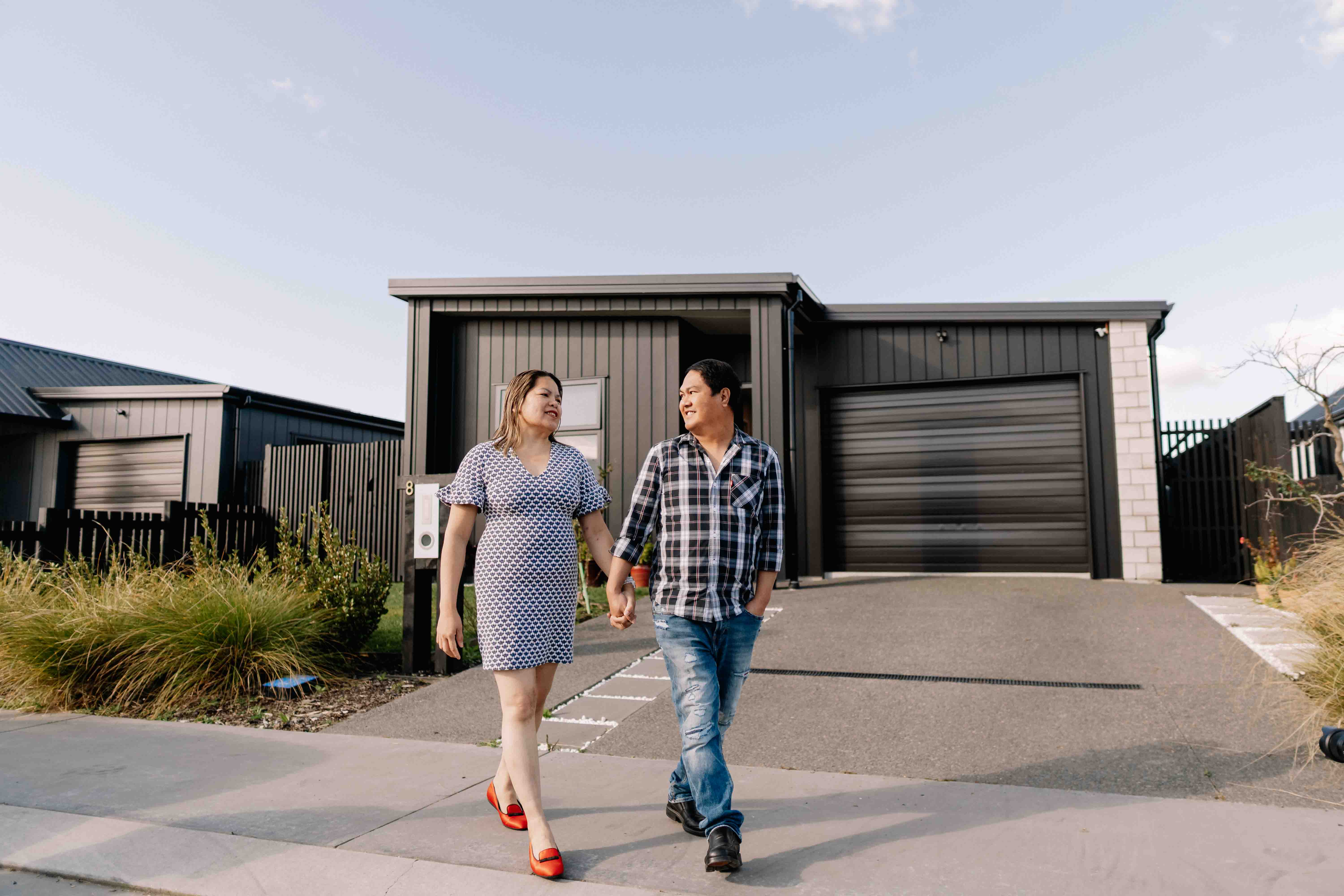 If you are buying or selling a property, you may be tempted to go the DIY or kit route to handle all the documentation and paperwork. While it is possible to get this done, the best advice would be to leave these tasks to the professionals. 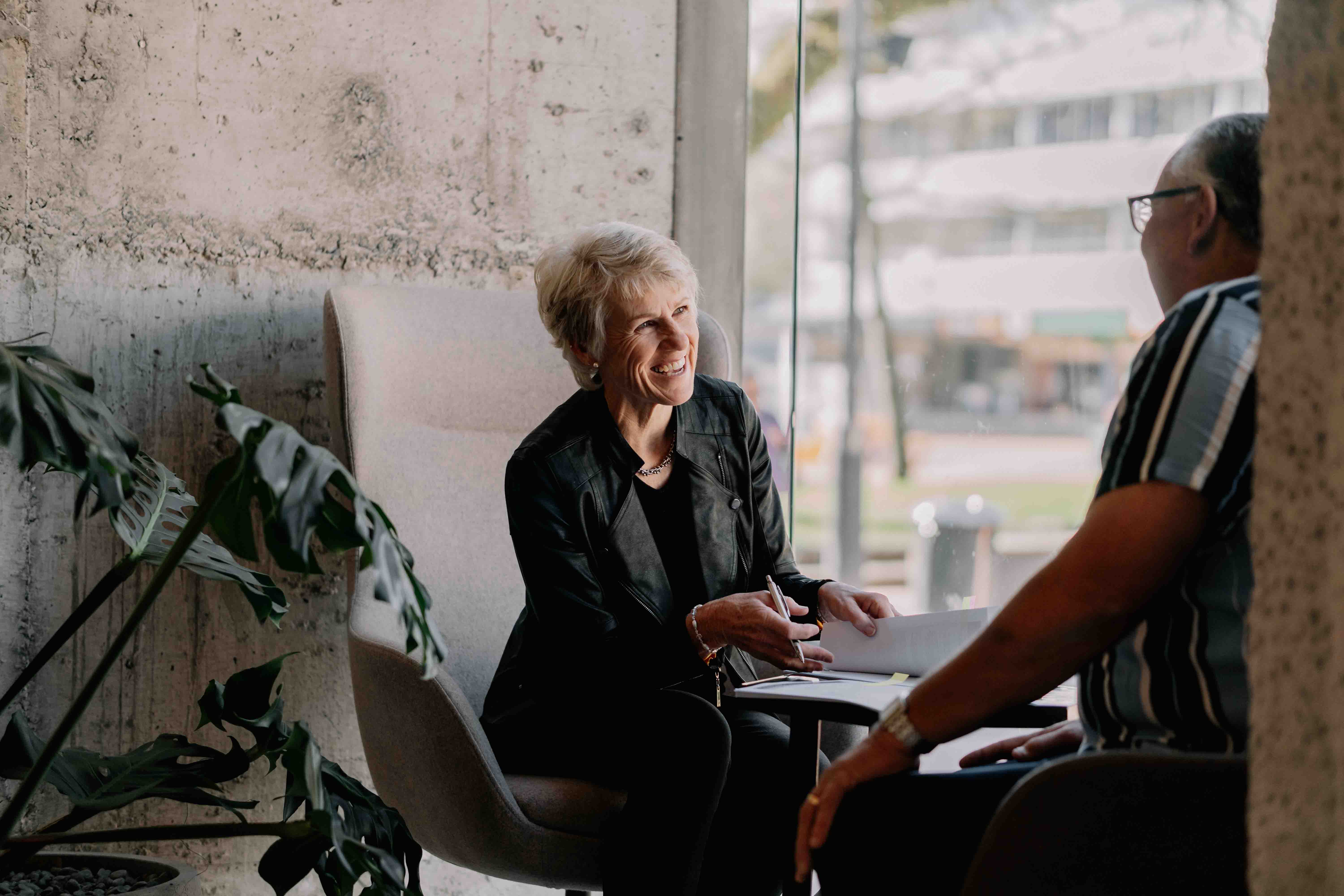 Under the Privacy Act, companies must uphold a set of rules when collecting and holding their customers' data. Breaches or non-compliance with the Act can lead to unwanted fines. 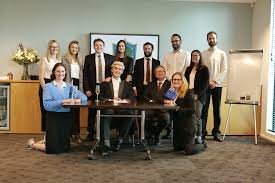 When relationships are both beginnings and ending, it is time to review the status and ownership of property of the parties involved. Sometimes the situation is simple and can quickly be resolved. 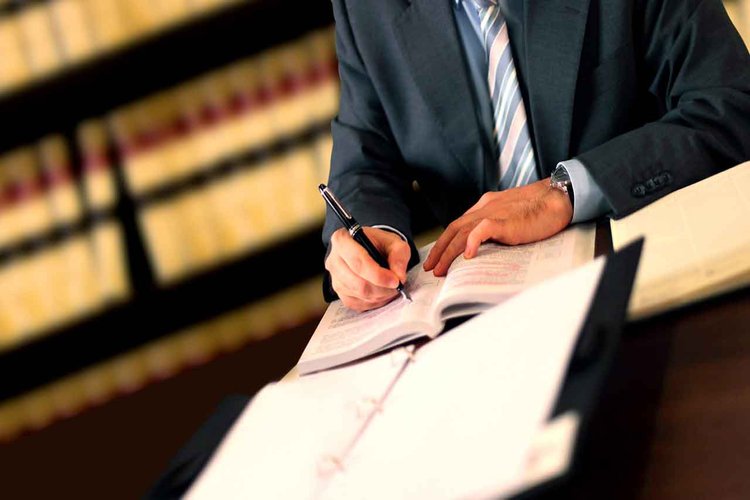 Being an entrepreneur requires you to take on a lot of additional business information that does not relate to your product or service. It will be impossible for you to become a specialist in law, H.R., staff training, health and safety, etc. 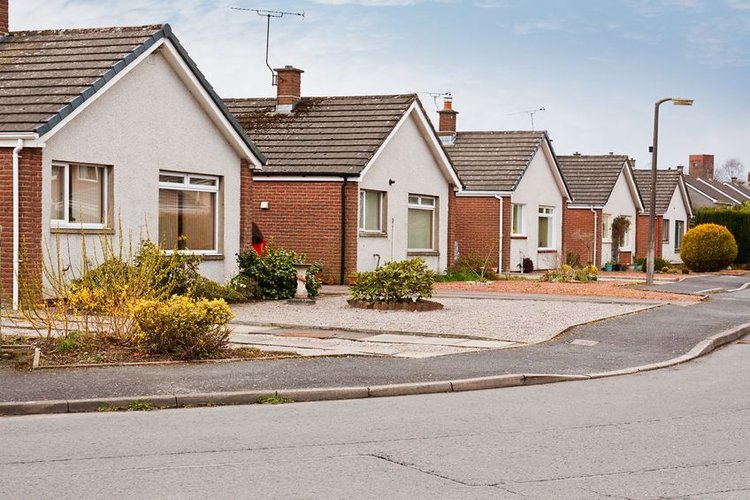 If you are looking for a new home in Hamilton and find your dream home you need to check the legal parameters of the property. 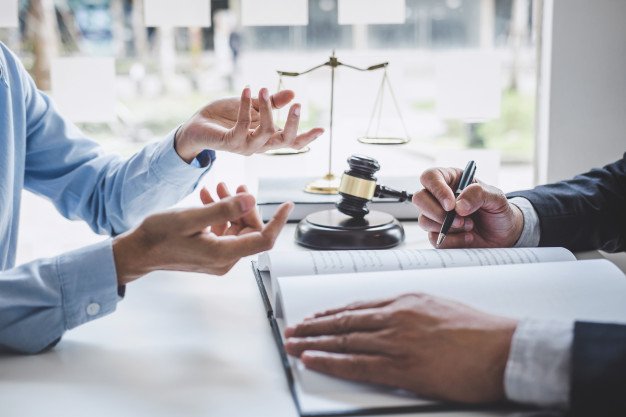 As an employee it can often feel as if the ball is in your employer’s court, and that they have all of the power. But that is truly not the case. There are many resources and laws in place that aim at protecting the employee as much as possible, it is all just a matter of educating yourself and making use of these resources.

New Zealand is a beautiful country that is known for its diverse natural surroundings. It also has a wealth of opportunities that can be tapped into and is a safe and peaceful place to raise a family. 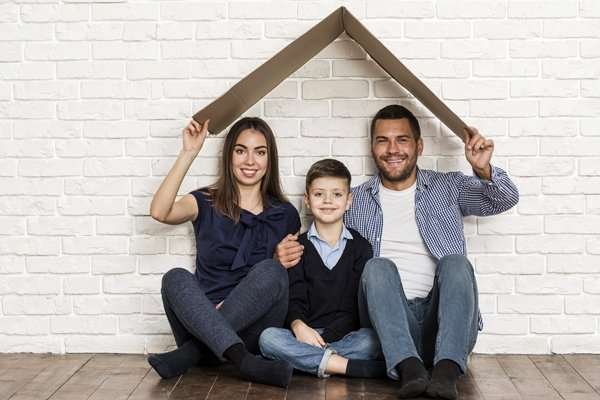 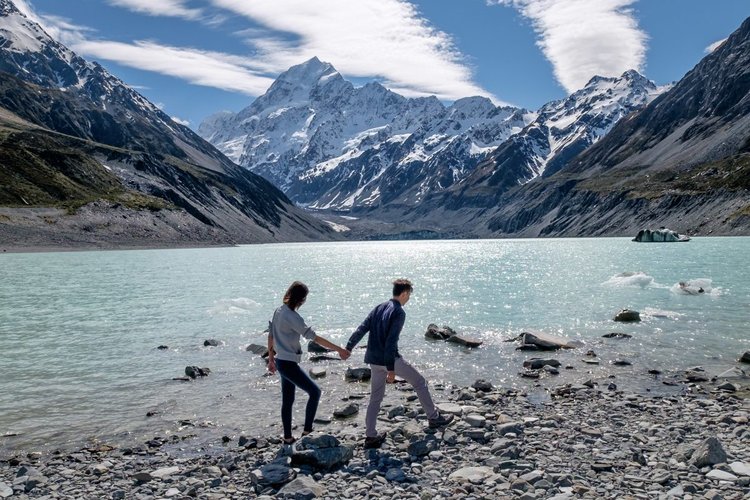 New Zealand is definitely an inviting prospect for foreigners. New Zealand is safe, well-run, and has many opportunities! It is a great place to move, and this is evident by the many happy expats living there today. 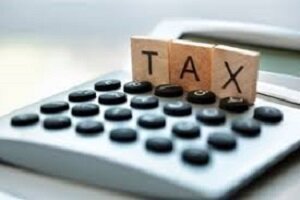 In late March earlier this year, the Labour Government announced a number of changes regarding the New Zealand housing policy in an attempt to make the housing market more affordable, particularly for first home buyers. This article specifically discusses interest expense deductions on residential properties and how these will change. 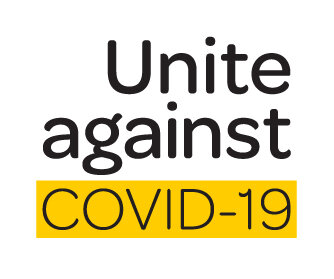 While there is more information to know, these are key points everyone should be aware of.

Employment law has not changed due to COVID-19

Employment and health and safety laws still apply at every COVID-19 alert level.

• annual and sick leave, and

• having a written employment agreement.

Both parties must always act in good faith. This includes always being open, honest, and communicative with each other. 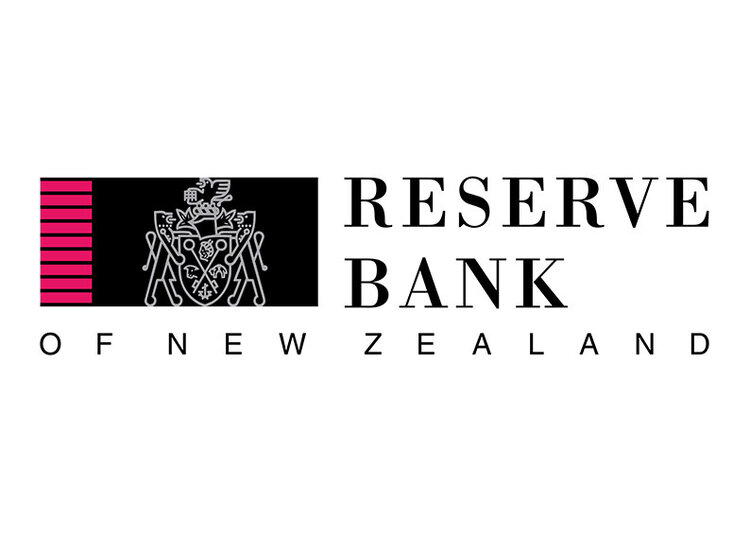 Why are certain types of construction lending exempt from the LVR restrictions?

The first exemption is available for new dwellings or dwellings under construction, under certain

conditions. This exemption provides support for an increase in the supply of housing, which is an

with any future house price correction. 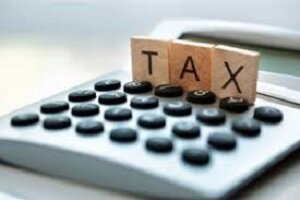 In New Zealand, we have an intention-based tax system for property.

If you buy a property intending profits to come from capital gains – then you'll pay tax on those capital gains.

If you purchase a property but don't intend to sell it for capital gains – instead using rent as your primary source of income – then any growth in the property's value is not taxed. 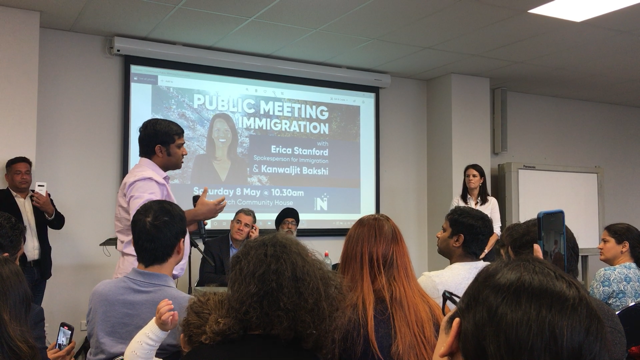 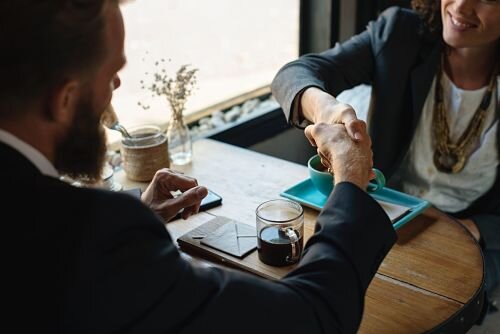 Whether you’re just starting a new job or you've been working for the same company for a while, all employees in New Zealand have rights to protect you in the workplace. Here are our top three best pieces of employment advice for employees. 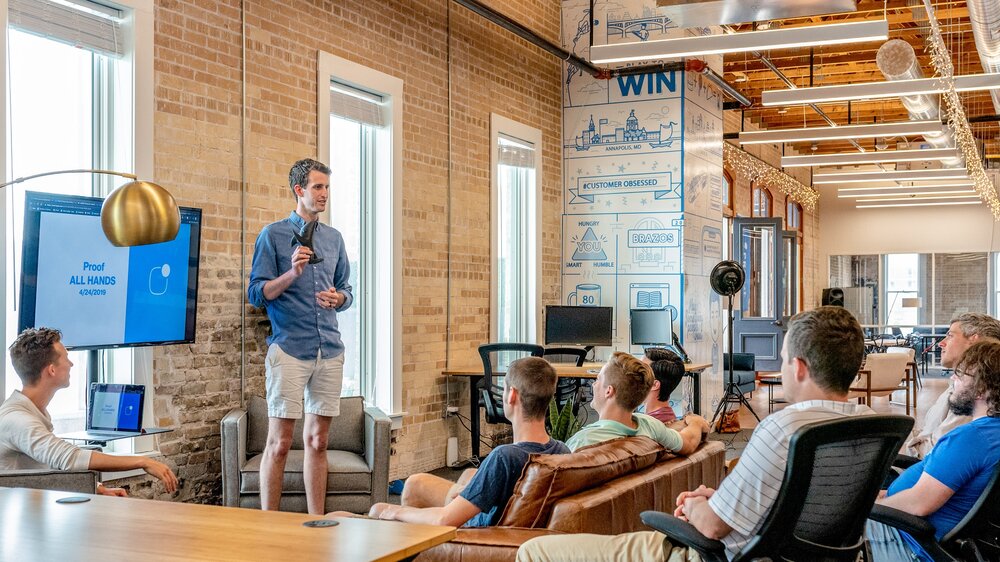 Taking on employees is a big responsibility for any business. You want them to do their best by you, and your employees expect you to treat them right. An employment relationship is a two way street that is meant to be built on good faith. If you feel like that good faith is being tested or broken, first take a deep breath, then seek advice before taking any action. Here are our top three best pieces of employment advice for employers. 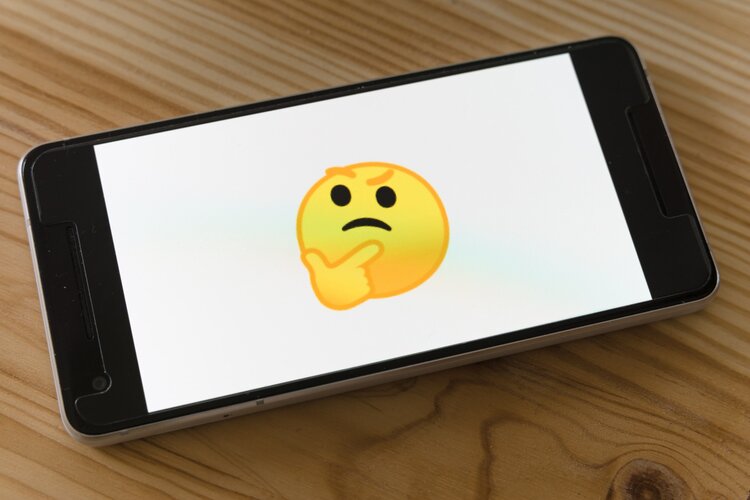